KPBS Dives with Ocean Sanctuaries on the Yukon

KPBS:
‘The Blob’ Fueling Drastic Changes Under The Sea Ahead Of El Niño

Ocean Sanctuaries is announcing the 2015 Yukon Marine Life Survey--an opportunity for citizen science divers and underwater photography enthusiasts to contribute photos documenting the marine life on the Yukon over time. It is open to any certified diver with a camera.

In keeping with the founding spirit of ‘open data’ and ‘data sharing,’ Ocean Sanctuaries is pleased to announce that we will be collaborating with Australian shark researcher Dr. Ryan Kempster and his Shark-Base citizen science shark program. For more information, see: http://shark-base.org/

Ocean Sanctuaries is pleased to announce that the most recent, browser-based version of Wildbook (v. 5.3) is now available and we will be rolling it out over the next week or so for use in identifying Sevengill sharks. As the term browser-based implies, it will mean that anyone with a browser will be able to use it, without any application having to be installed on the computer. We hope this will simplify its use and make it appealing to a broader segment of the citizen science population. ‘Wildbook’ was originally designed by information architect Jason Holmberg for use in identifying Whale Sharks and is now working with us to customize it for use with Sevengill sharks.

“Our shark programs began in 2009, with the Sevengill Shark ID Project, which began as a citizen science population dynamics study of the Sevengill shark in the San Diego area. Local divers began submitting video and stills from their GoPro cameras and it has snowballed into a serious scientific study, which has caught the attention of shark researchers, using the pattern recognition algorithms contained in a software program called ‘Wildbook.’” 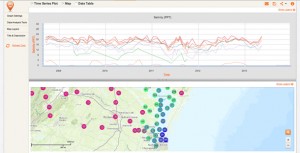 It’s always nice to get a little PR:

“With Spring and Sevengill shark season right around the corner, Ocean Sanctuaries has two citizen science shark monitoring programs for California divers to choose from.

A couple weekends ago, at the Coronados Islands, south of San Diego, a diver encountered a juvenile Great White and uploaded her photo to ‘Fieldscope,’ for a grand total of 3 Great White sightings now documented in that program by California divers–along with 3 Hammerhead sharks and several other species.

A second citizen science shark monitoring program, called ‘The Sevengill Shark ID Project’, allows California divers to upload photos of their Sevengill encounters.Their photos of Sevengill sharks will be analyzed by a pattern recognition program to determine which individual sharks are returning from year to year.” 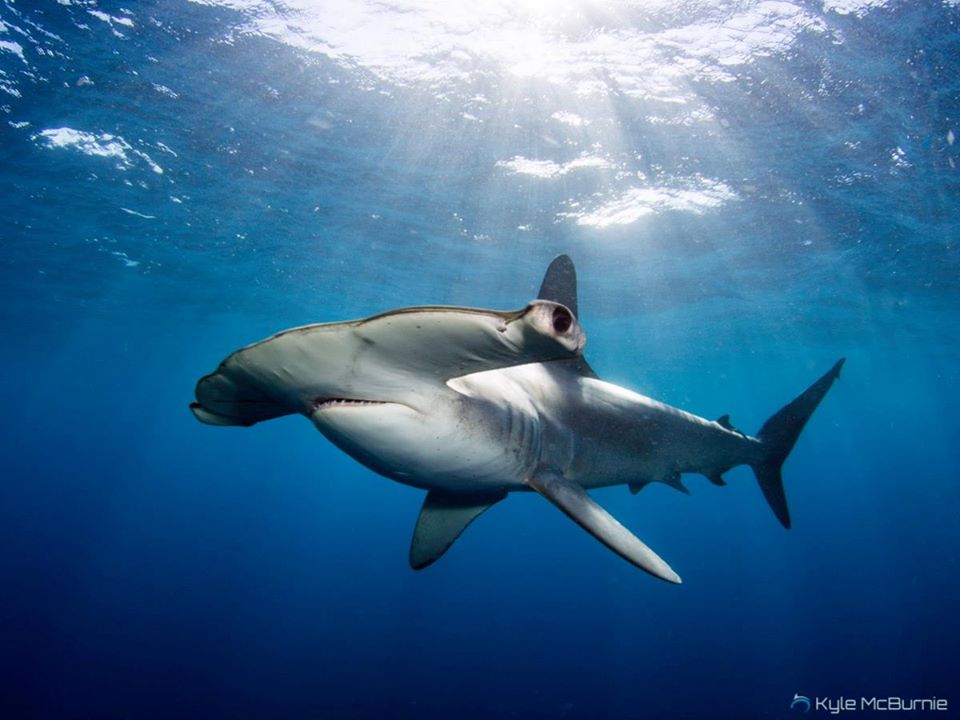 New: we have added a link to MarineBio.org is an extremely valuable Marine Biology resource, where you can find a wealth of information on the ocean and marine species and search their marine species database — see bottom of the page, under our Citizen Science Resources page.

Released under the Creative Commons License: Use OK with Proper Attribution

Ocean Sanctuaries now offer an opportunity for San Diego divers to contribute to a citizen science survey of the abundant marine life that has accumulated on the Canadian destroyer ‘Yukon‘ since its sinking off the coast of San Diego to act as an artificial reef in 2000. For more information, see our section here titled ‘Ocean Sanctuaries Citizen Science Projects.’

The first baseline study of marine life on the Yukon was completed in 2004 by the San Diego Oceans Foundation and Dr. Ed Parnell and the data cane be viewed here:

We will create a separate page for the follow-up study here, once it is up and running. Watch this space for details.

This tour of the Yukon should give you an idea of its immense size–the size of a football field underwater.

This site uses Akismet to reduce spam. Learn how your comment data is processed.

The HMCS Yukon Bioblitz continues now through September 5th!! Make sure you get out there, take some photos, and help us continue to monitor the incredible biodiversity just off our coast. Check out our previous posts below or our project website at www.inaturalist.org/projects/yukon-marine-life-bioblitz-2022for more info on how to get involved. Any additional questions, feel free to send us a message on our socials! Ocean Sanctuaries@oceansanctuariesnpowww.linkedin.com/company/ocean-sanctuaries-inc-/📸: Barbara Lloyd ... See MoreSee Less